You are here: Home > Registering a Death

With effect from December 2005, the procedures delegating how to register a death in Ireland changed.

The next-of-kin must register a death.  The Hospital, Nursing Home or Residential Care Unit where the death occurred will no longer register the death.

A Medical Doctor does not issue the Death Certificate. It is the responsibility of the family of the deceased to register the death.

For full details visit the relevant section of the website of the General Register Office which for Dublin City & County is located at:

The Death Notification Form is issued by the Medical Doctor/General Practitioner who attended the patient in his/her last illness.

This Doctor must have attended the patient within 28 days prior to death and must be satisfied as to the medical cause of death.

Part 1 of the Form must be signed by the Medical Practitioner stating the cause of death. 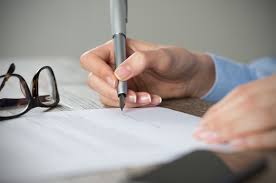 Part 2 of the Form must be completed by the next-of-kin/relative giving additional personal details of the deceased, e.g. date of birth, PPS number, occupation, marital status, address, etc, etc.

This Form, having been completed by both the Doctor and the next-of-kin/relative, should then be taken to any Registrar for Births, Marriages & Deaths in Ireland where the death will then be registered.

This must be registered within 90 days of the death taking place.

Having registered the death, a copy/copies of the official Death Certificate may be obtained from the same Registrar's Office.  Costs are outlined below;

€20 for a full standard certificate.
€1 for a copy for Social Welfare purposes (letter from Department of Employment Affairs and Social Protection required).
€4 for an uncertified copy of an entry in the Register.
€10 to have a certificate authenticated (only available from the General Register Office). 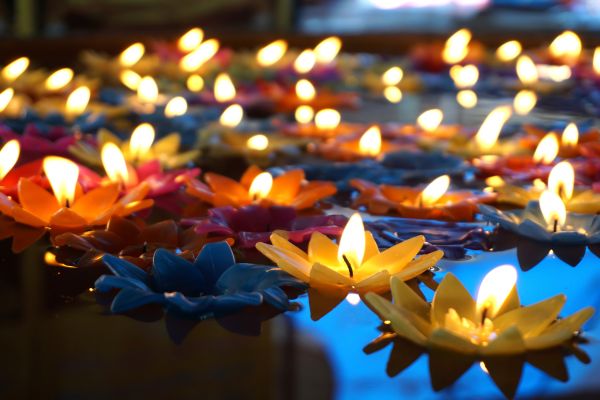 When death is sudden or unexplained, the death is referred to the Coroner who instructs a pathologist to carry out a post mortem examination. The pathologist, having ascertained the cause of death, sends his report to the Coroner who, in turn, issues a Coroner's Certificate of the cause of death. This is then forwarded to the Registrar for Deaths for the region. The death is automatically registered.

Q.   Does the post mortem examination delay the funeral arrangements?
R.   Yes, but approval for the release of the body is usually given within 48 to 72 hours by the Coroner, save in exceptional circumstances.

Q. In the case of a Coroner's post mortem examination, how long does it take to obtain a Death Certificate from the Registrar's office?
R.   Six to twelve weeks approximately. 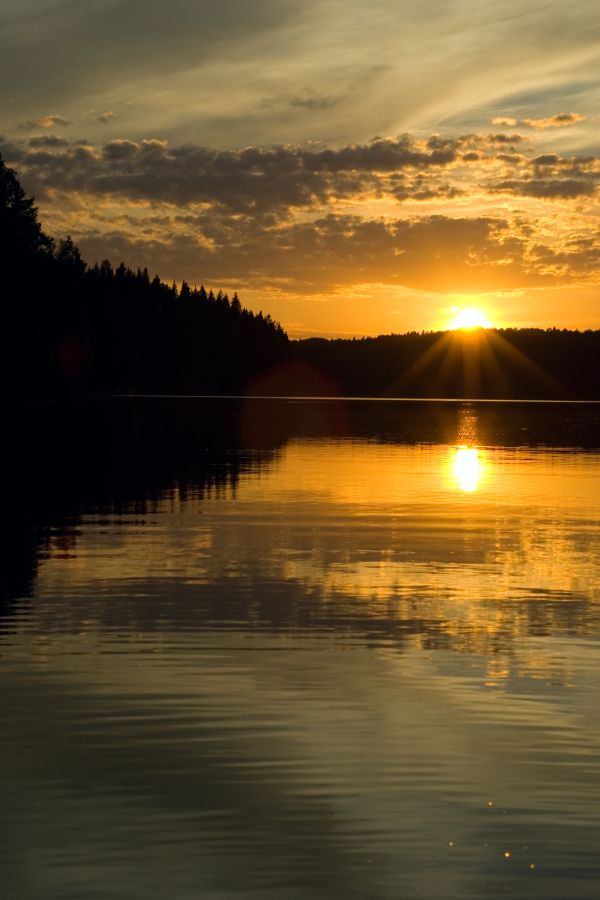 If the death is of a violent nature, or occurs under suspicious circumstances, the Coroner will order a post mortem examination. The results of which may warrant the holding of an inquest. The inquest will take place following the completion of the Garda and Medical reports being presented to the Coroner. This may take several months.

Q. How will we know when we can proceed with the funeral?
R. We will liaise with the Coroner's office on your behalf.

Q. If there is an inquest, when can the funeral take place?
R. The Coroner will release the body within 3 to 5 days and authorise the funeral to proceed.

Q.   Who requests that a Death Notification Form be issued?
A.   The next-of-kin and/or the Funeral Director must receive confirmation that a Doctor is in a position to issue the Death Registration Form.

Q.   What do I do with the Death Notification Form when it is given to me by the Hospital/Nursing Home/GP?
A.   You complete side 2 of the Form which is entitled "Personal Details". You then take the Form to any Registrar for Births, Marriages and Deaths in Ireland, (usually the one on your city or town would be the most convenient) and you officially register the death.

Q.   Who gives me the Death Certificates for a Life Assurance claim, Bank, Building Society, Post Office, Credit Union, Bereavement Grant?
A.  Having registered the death, a copy/copies of the official Death Certificate may be obtained for €20 from the same Registrar's Office

Q.   Should I just get one and photocopy it?
A.   No. You should get the number of 'originals' you need for each financial institution or State service. They do not accept photocopies.

Q. Where is the Registrar's office located in Dublin?
R. There is one location for registering a death in Dublin City & County, it is: